5 The Clark Avenue Middle School represents one of the most logistically- complex and challenging undertakings in W.T. Rich’s recent history.  The new, 5-story, 115,200 SF middle school was to be constructed in the same location as the existing, operational, middle school building.  Because the City was unable to arrange for economical, off-site swing space, the existing middle school had to remain occupied and operational throughout the construction project. Thus, the new school was built in two phases. In Phase 1, one wing of the existing school was demolished. In its place, W.T. Rich constructed a 75,000 SF, 5-story academic wing. School operations relocated from the existing school to the newly constructed building over the Christmas 2016 school break. Phase 2 commenced in January 2017 with the abatement and demolition of the remaining wing of the existing building, followed by construction of the new gymnasium, locker rooms, media center, and administrative office space.

The project has been regarded as an overwhelming success by the City, the design team, the OPM and Clark Avenue Middle School officials. W.T. Rich successfully completed this project on-time, within budget, and achieved LEED Silver certification. 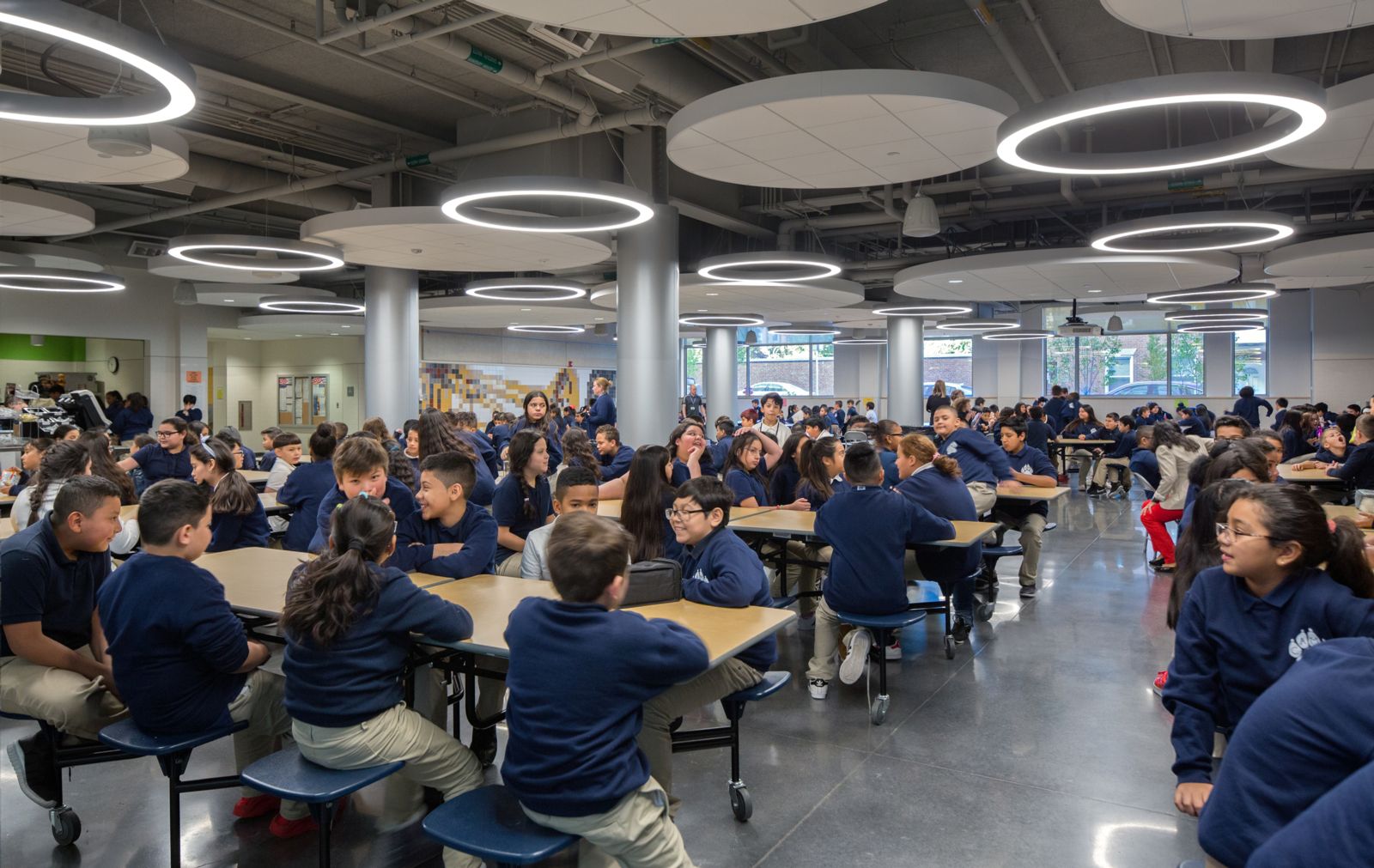 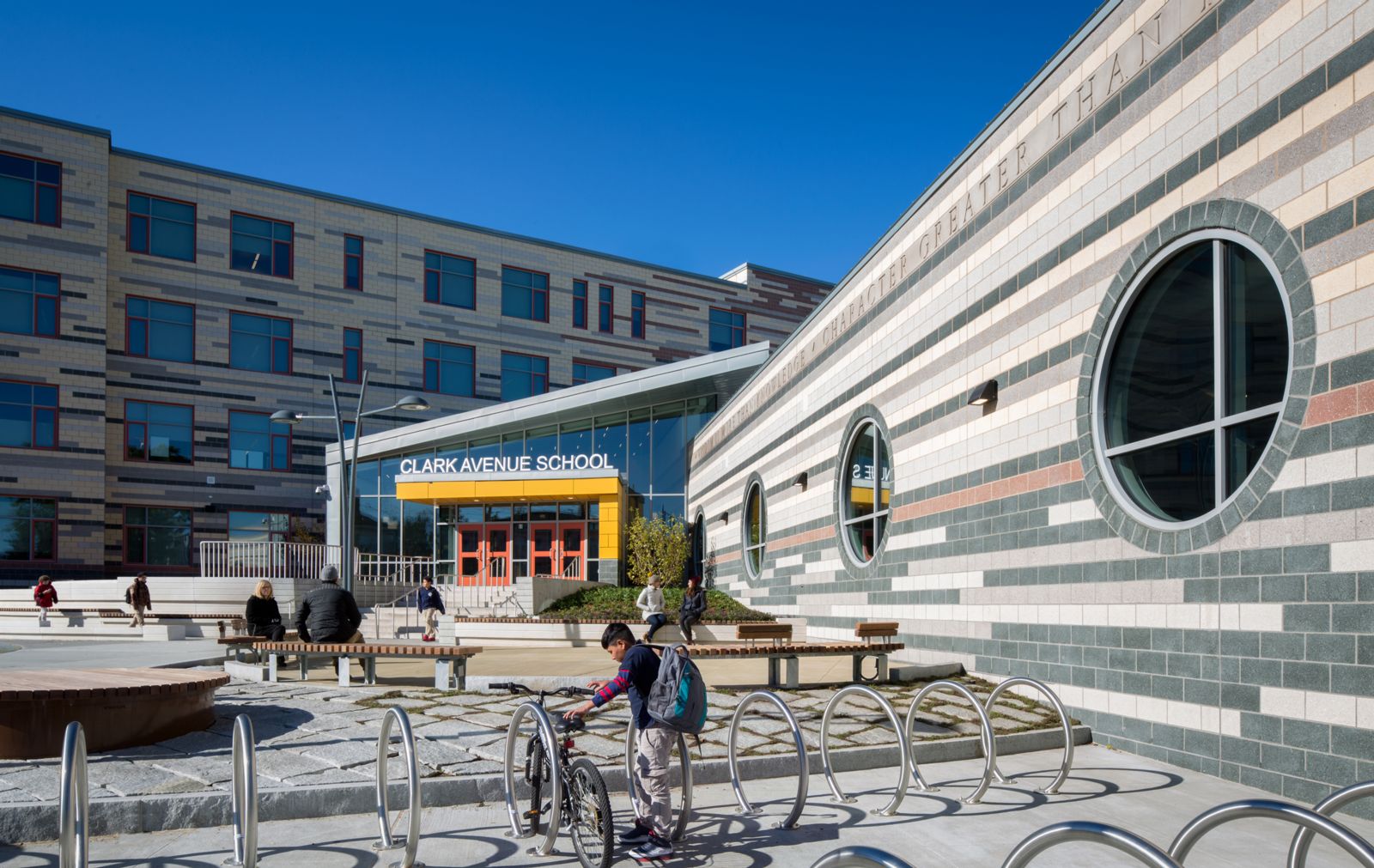 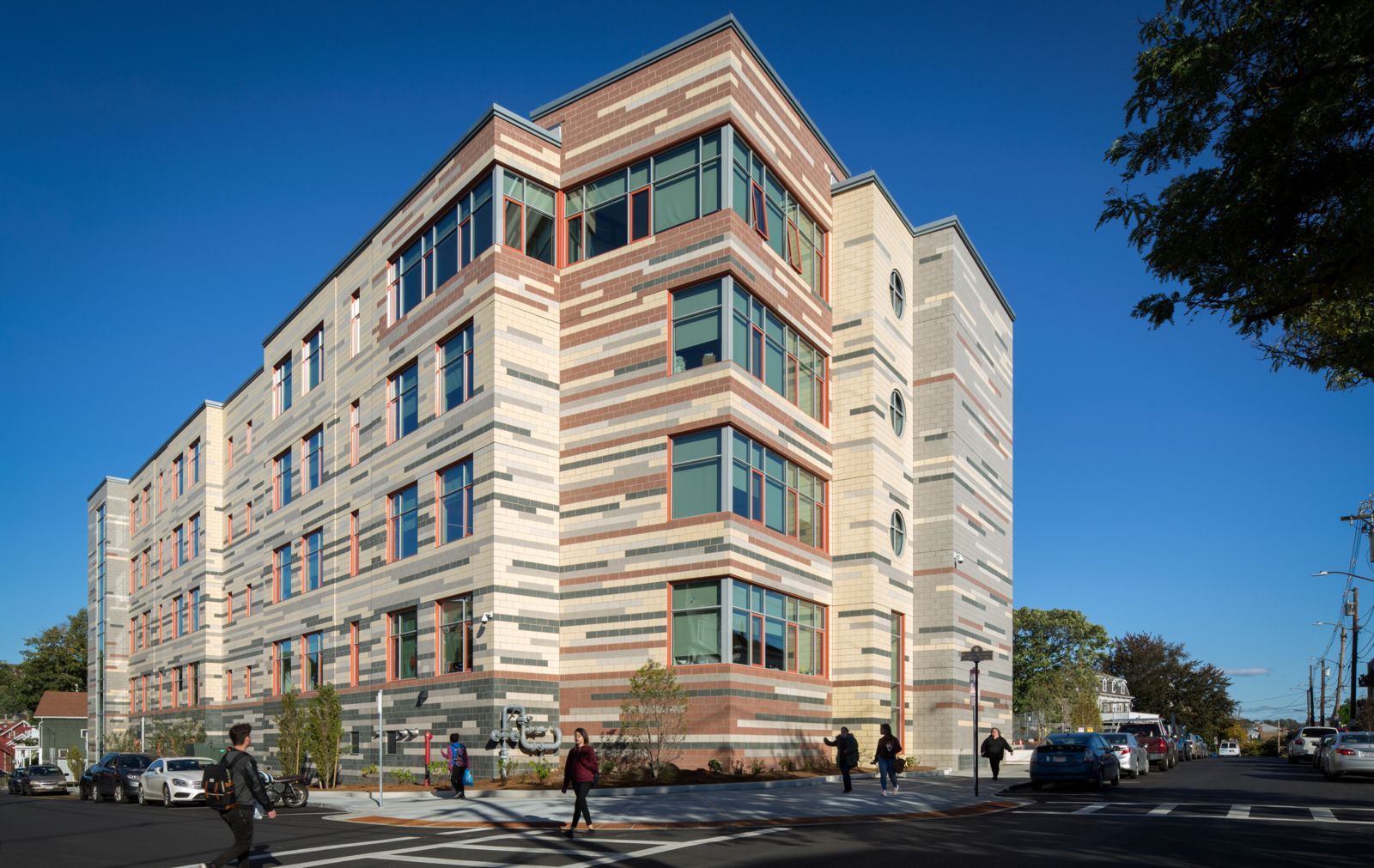 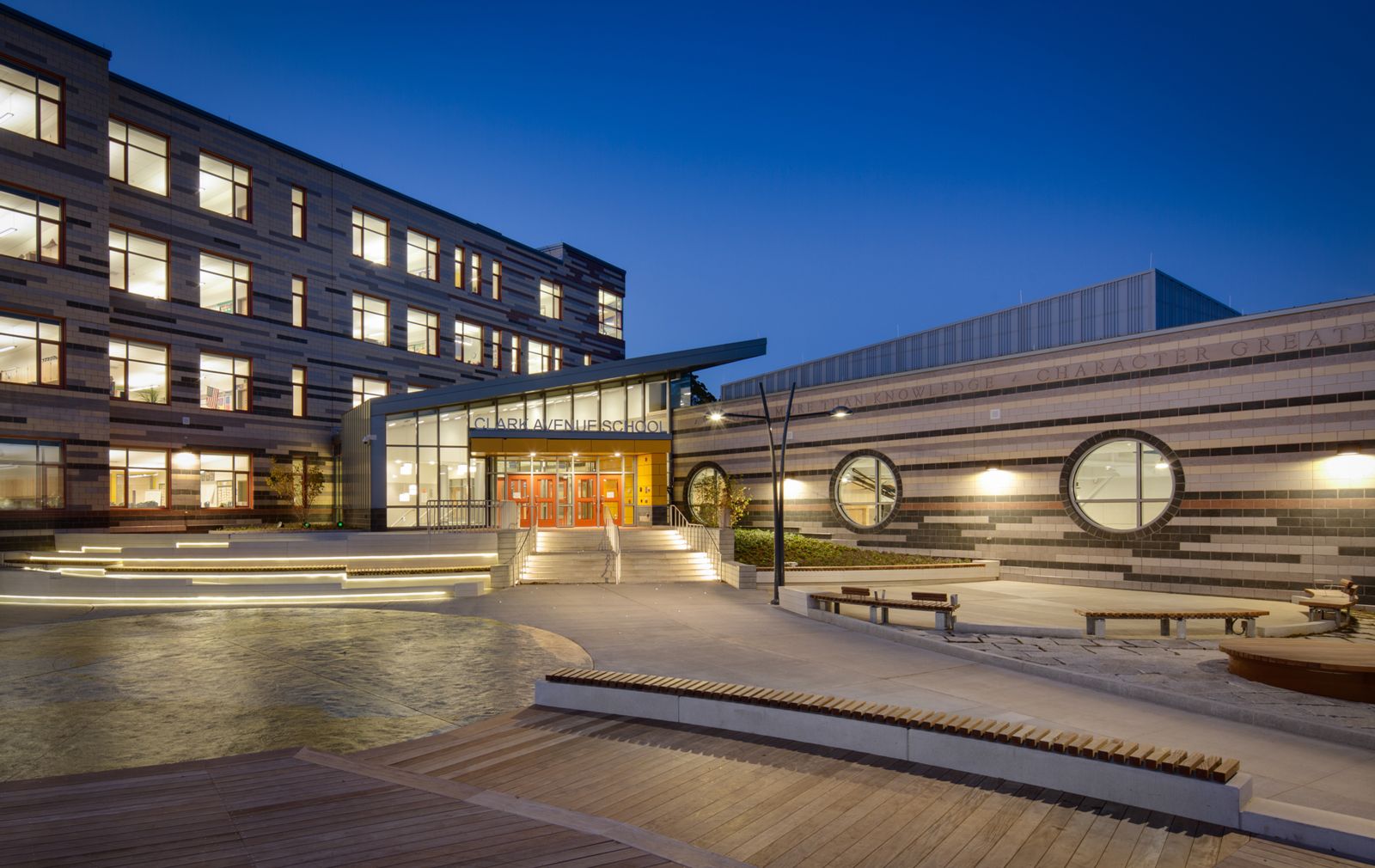 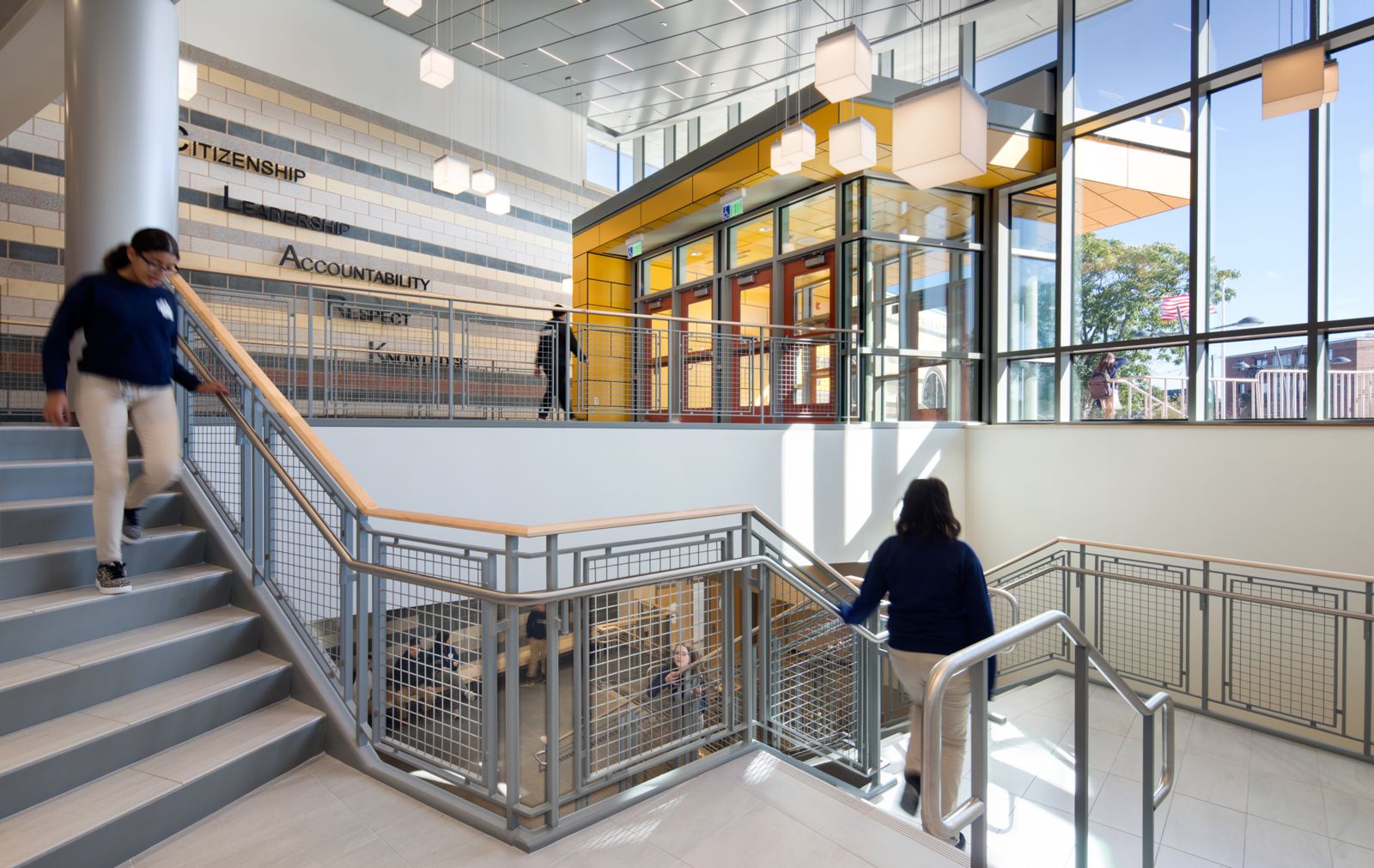 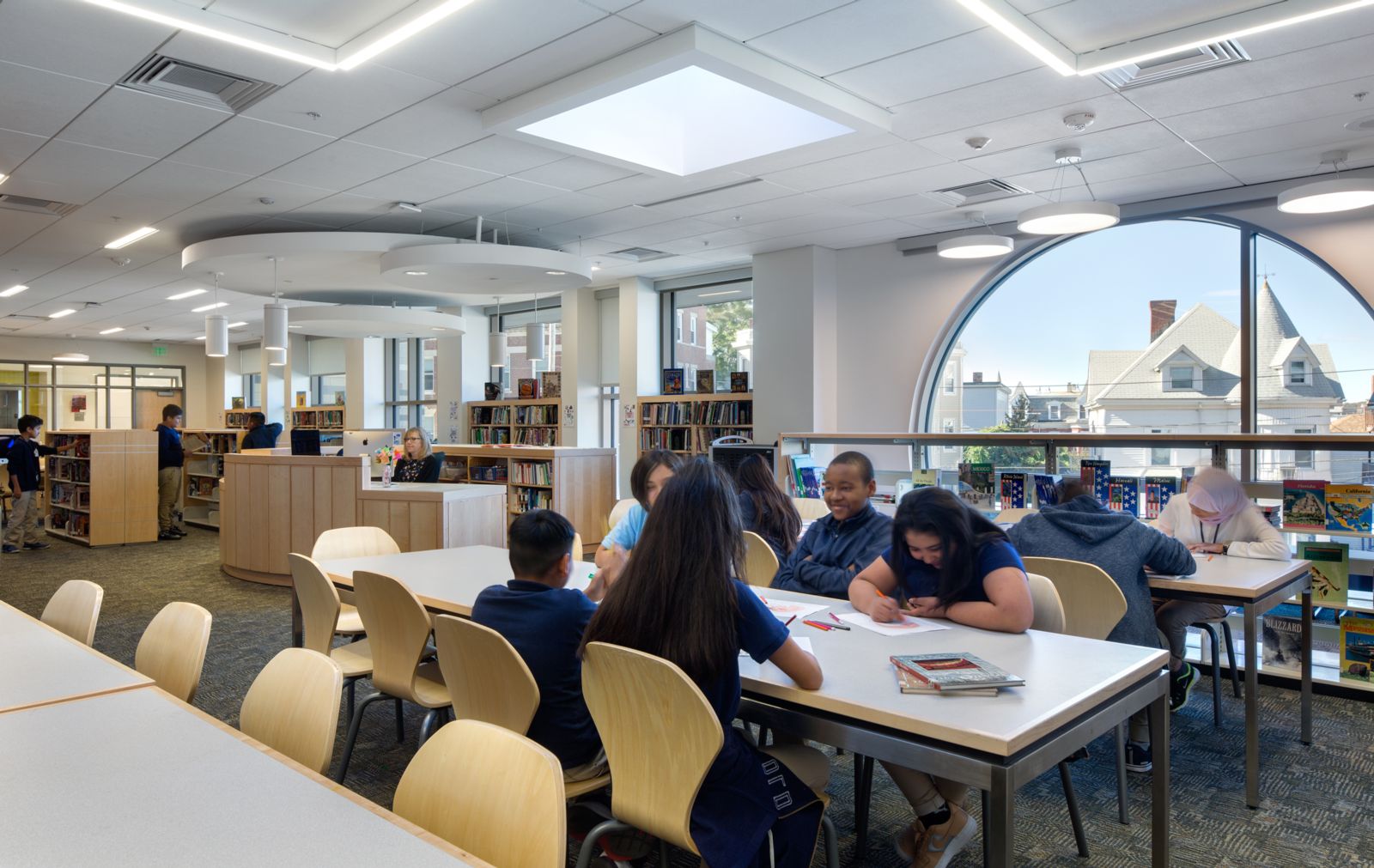 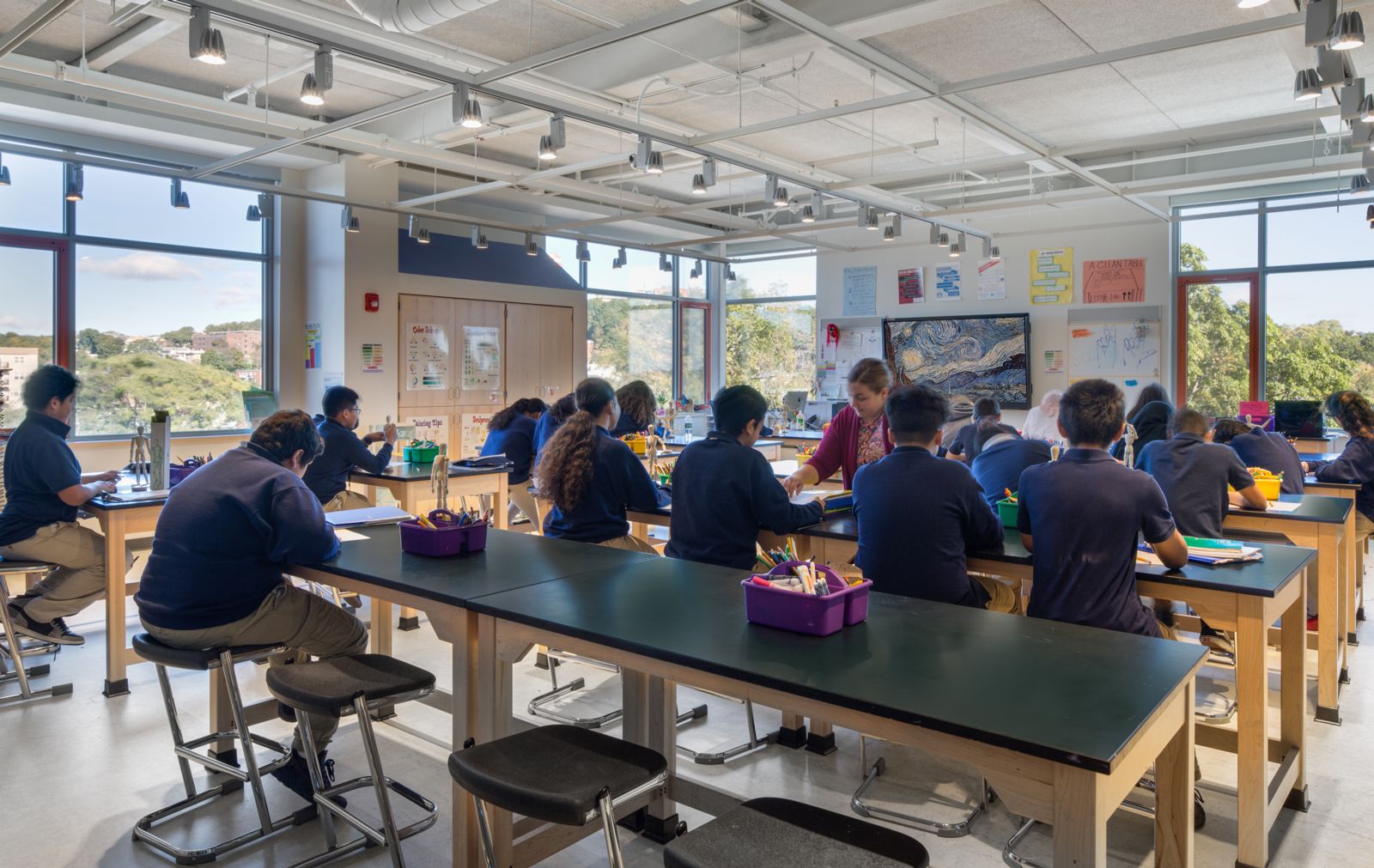