This project centered on the construction of a new 66,000 square foot school on the site of the original West Parish Elementary School. The original school was built in 1949 and suffered from deficiencies in major building systems. Due to construction occurring during the school year, W.T. Rich was contracted to deliver temporary classroom space before work could start on the new school.

In order to provide temporary space for the students, W.T. Rich had to renovate a nearby former parochial school. Our team completed this phase in just ten weeks, keeping the overall project on schedule.

During preconstruction, W.T. Rich recommended that the original foundation design be adjusted to accommodate subsurface soil conditions most effectively. By switching from steel piles to a rammed aggregate pier system, the team ultimately saved the project $1 million and only added one month of construction work.

Other challenges included encountering significant ledge on site that required blasting to remove, and above-average snowfall that meant removing large amounts of snow from the site. Our team maintained a rigorous focus on schedule execution in order to meet the original completion date.

By working in partnership with the City of Gloucester and Knight, Bagge & Anderson (owner’s project manager), W.T. Rich was able to achieve substantial completion and certificate of occupancy on schedule. Despite some unforeseen existing conditions and design challenges, the project was still delivered with significant unused owner contingency funds and to the great satisfaction of the City of Gloucester. 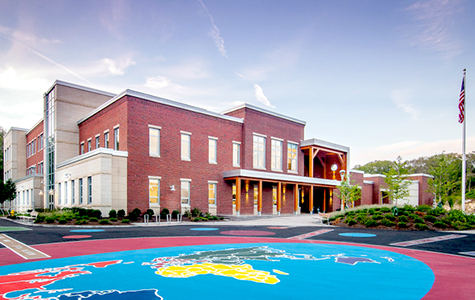 “The West Parish Elementary School is an example of how a project team should work.  From day one, everyone involved focused on what it would take to make this school something special for the City of Gloucester.  Faced with an extremely tight site and challenging schedule, W.T. Rich worked with the design team to structure early release packages that allowed us to efficiently sequence the construction avoiding months of winter conditions costs that would have otherwise been incurred by the project and allowed the school to open on time.  W.T. Rich's attention to detail, ability to effectively communicate and work through issues as they came up were the reasons why this project was so successful.  I’m looking forward to the next opportunity to work with them.” 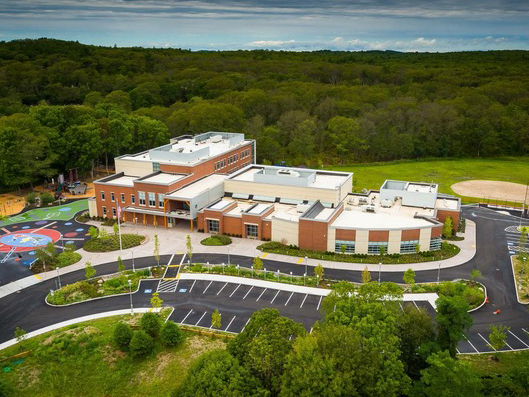 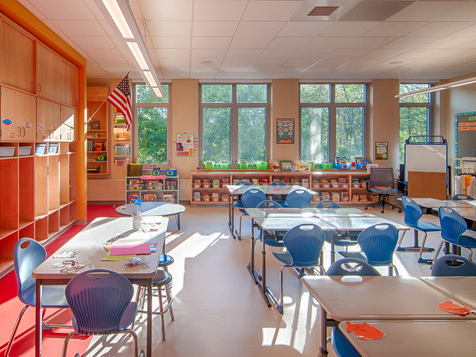 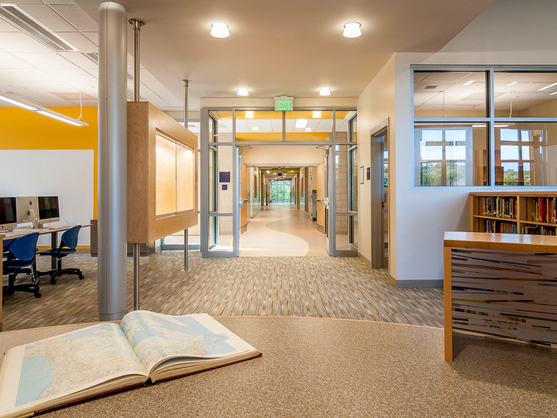 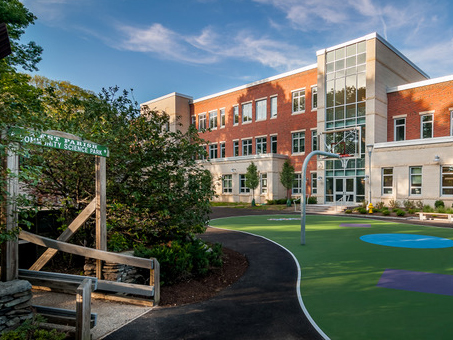 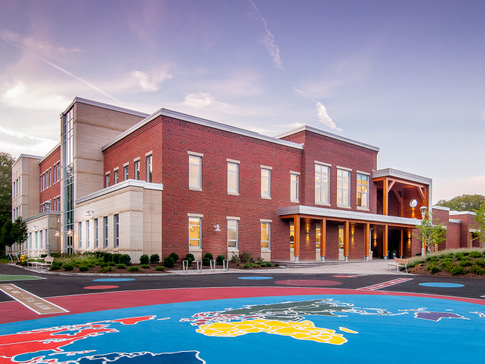 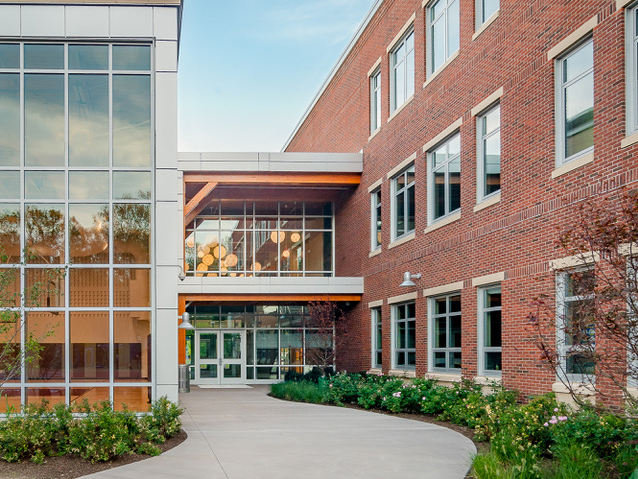 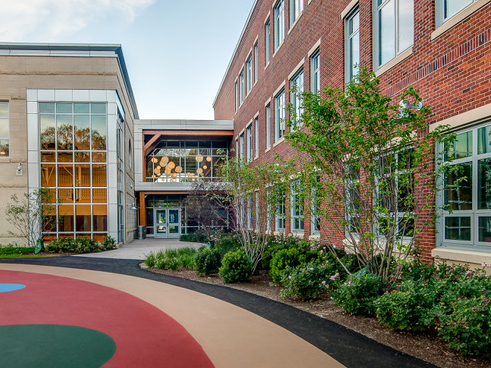 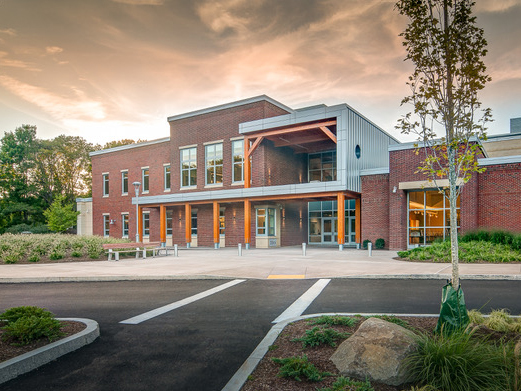 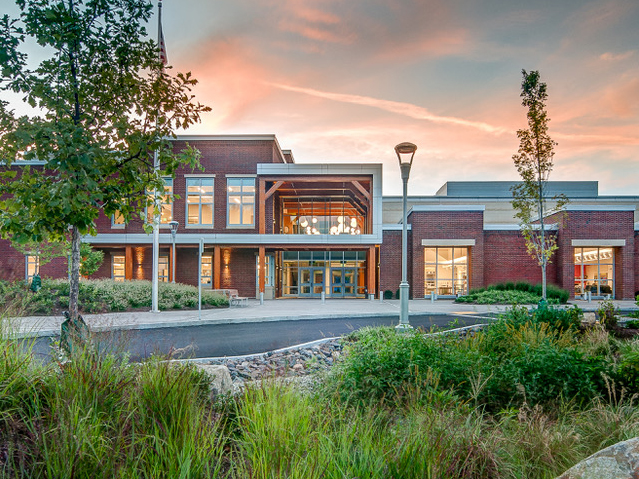 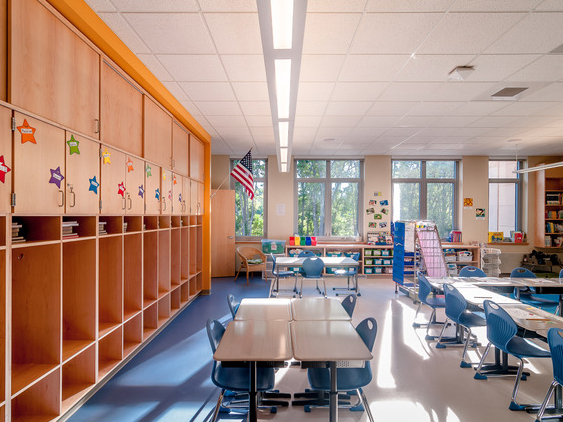 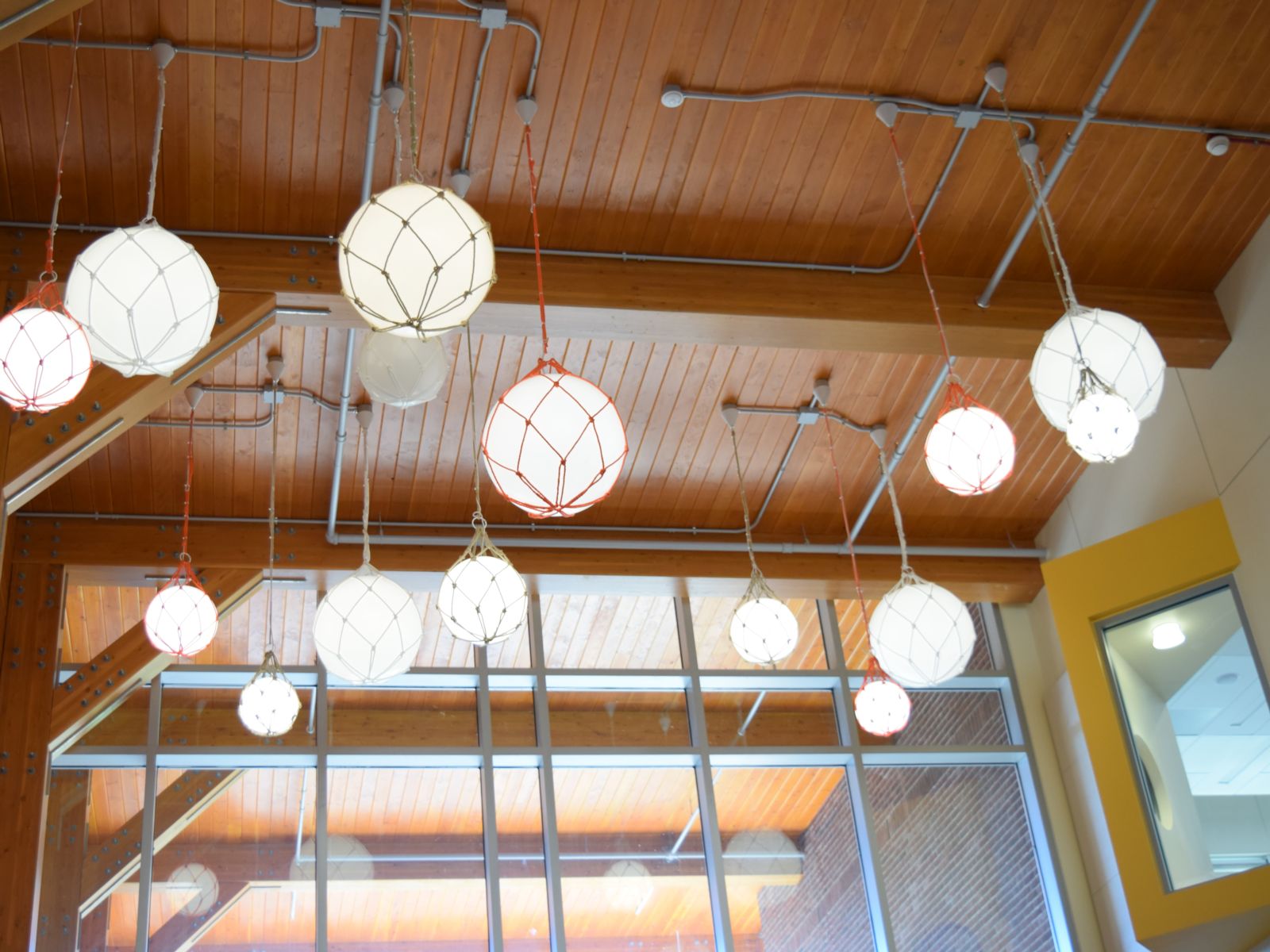