Worcester State University made the decision to update the campus Administration Building, which was nearly a decade old and had not undergone a significant renovation since the early sixties. W.T. Rich, performing as the Construction Manager, provided significant input during the preconstruction phase, working collaboratively with the owner and the design team.  The scope of work included the complete renovation of the existing building while also constructing two new building additions.

The result of our in-depth design reviews, detailed project estimates and value engineering work led to numerous improvements, clarifications and cost savings that ultimately led to enhanced building design and performance. This project was one of the first major renovation projects performed and completed by DCAMM using the Construction Management at Risk method.  The project is considered a full success by all parties involved.  It was completed on time, on budget and to the high satisfaction of DCAMM, Worcester State University, and Miller Dyer Spears. 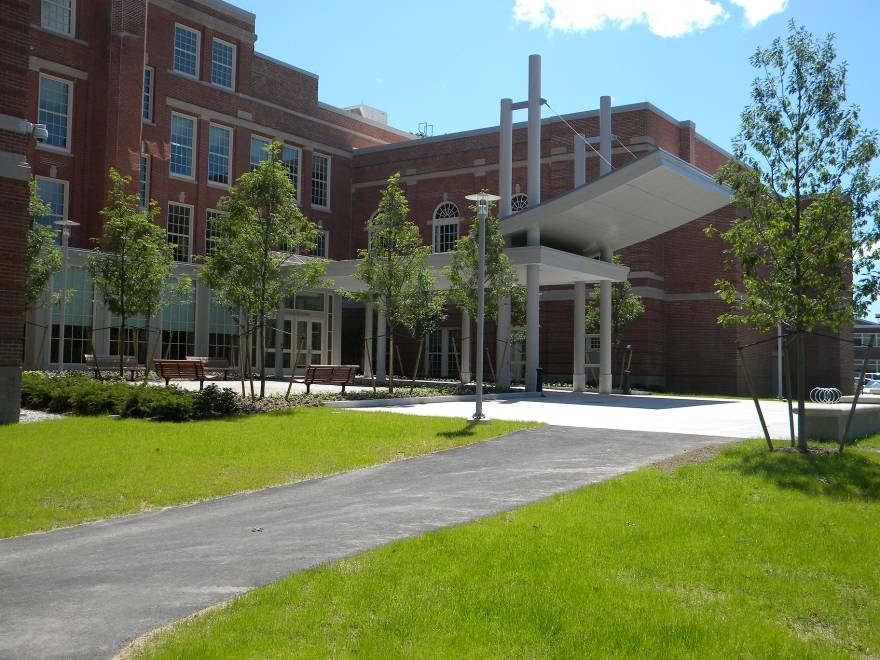 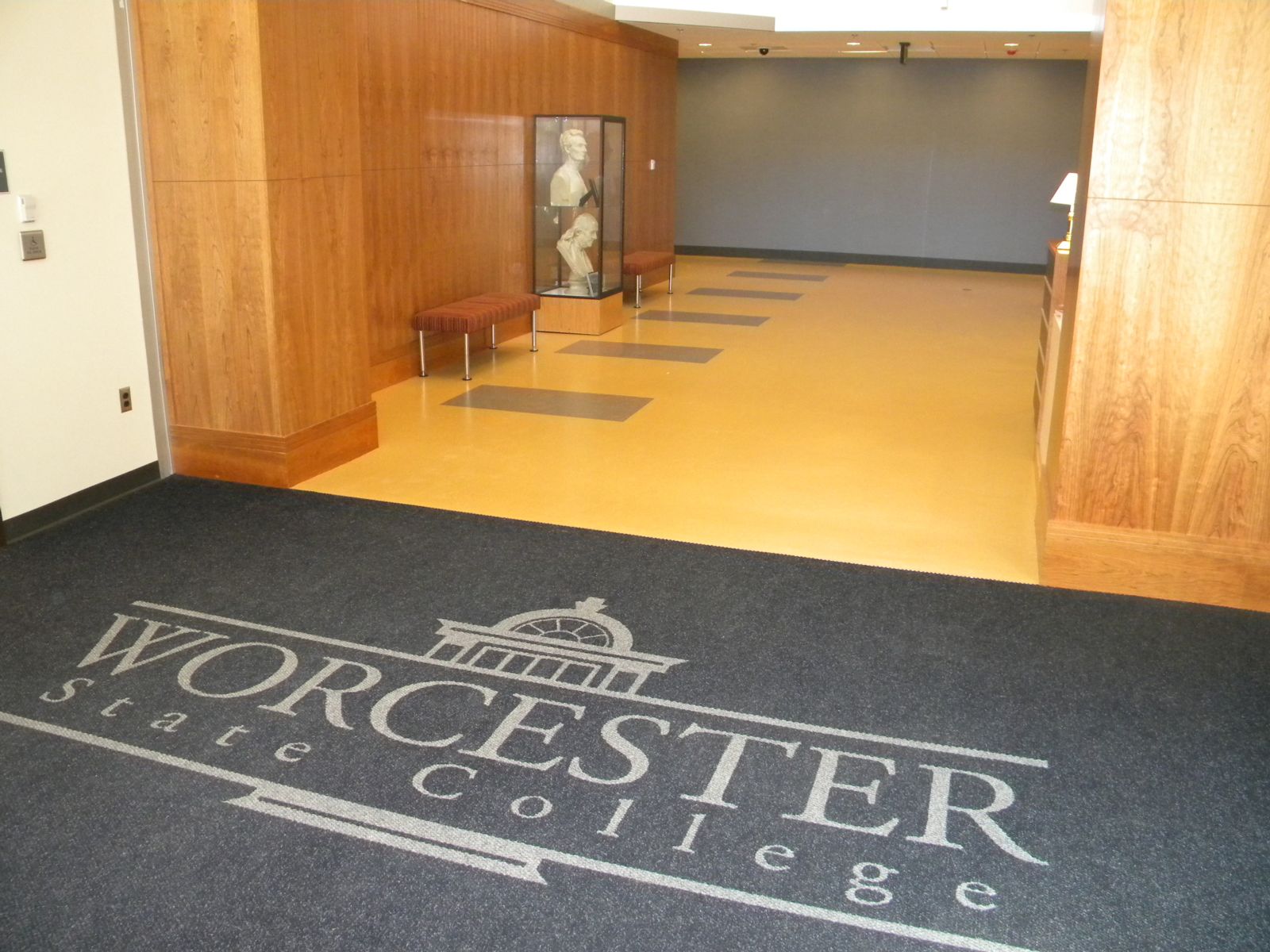 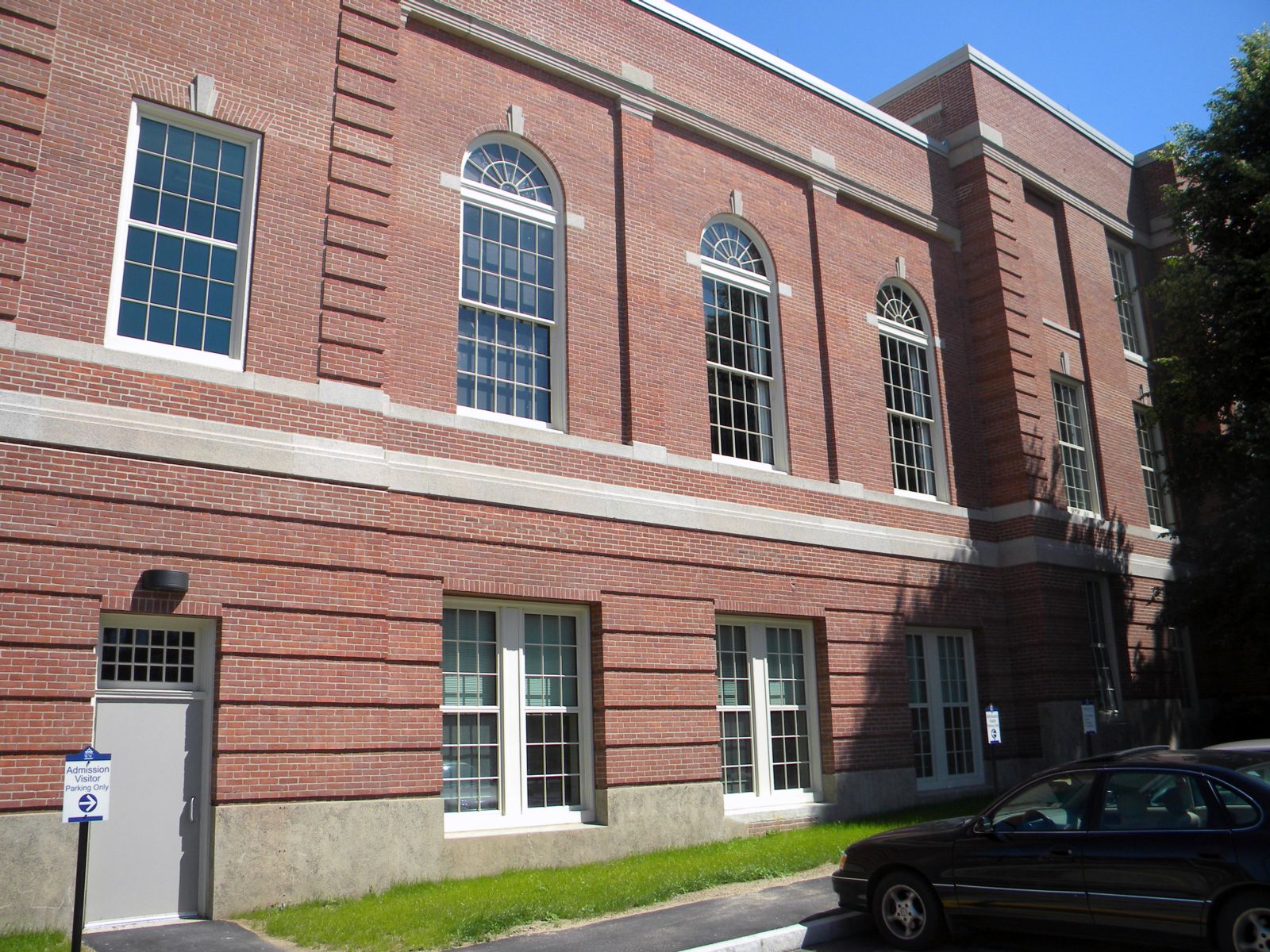 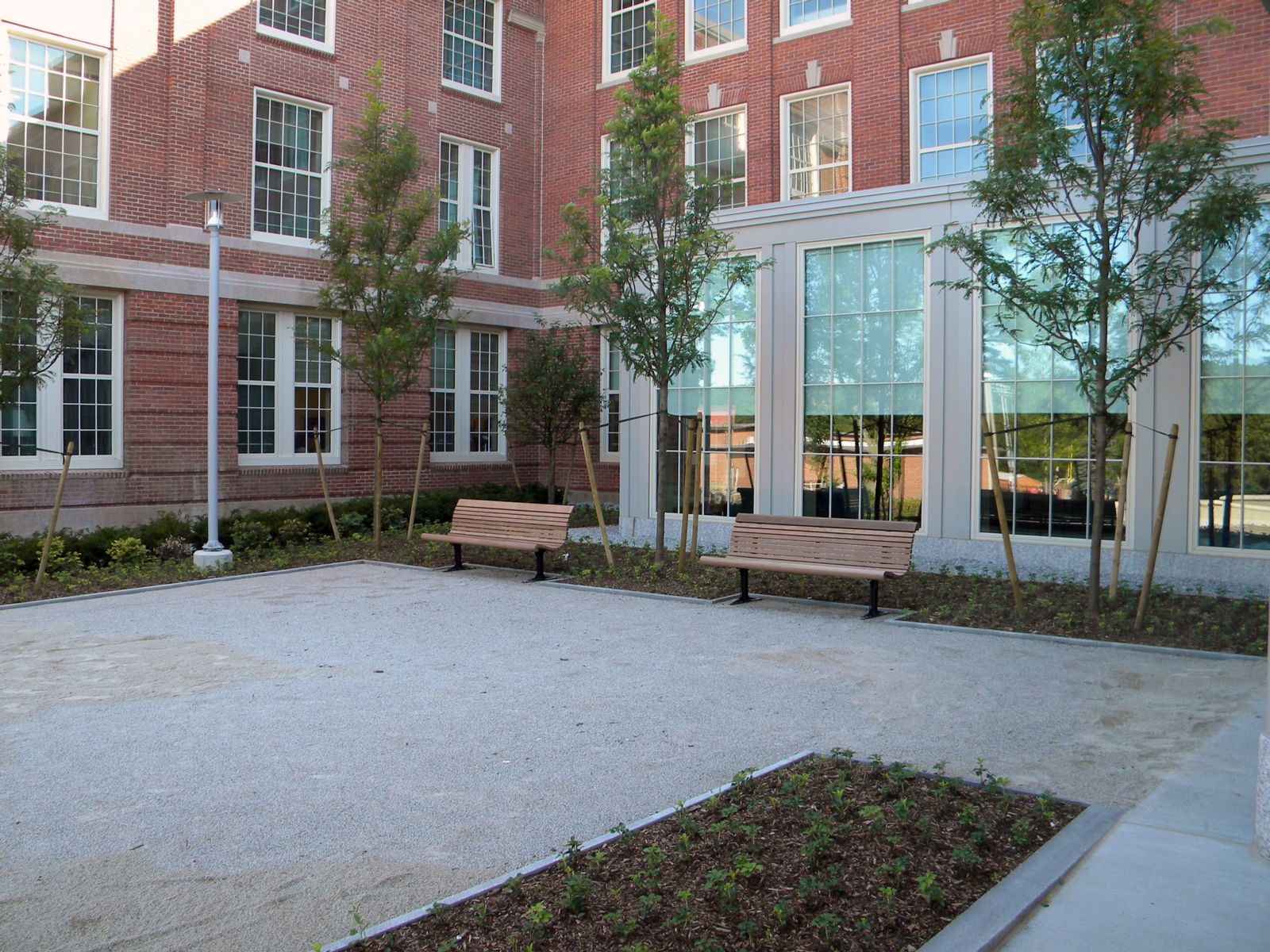 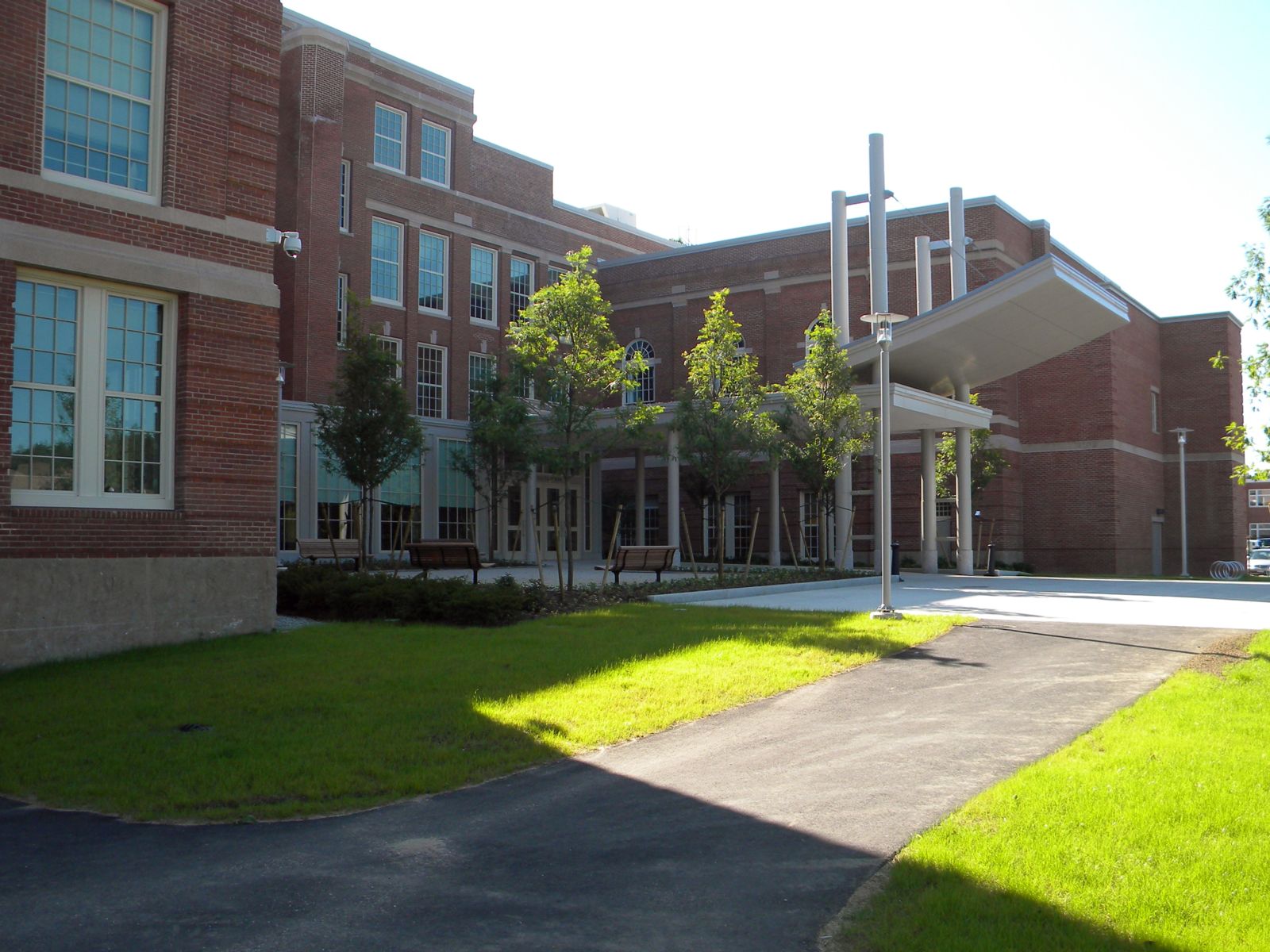 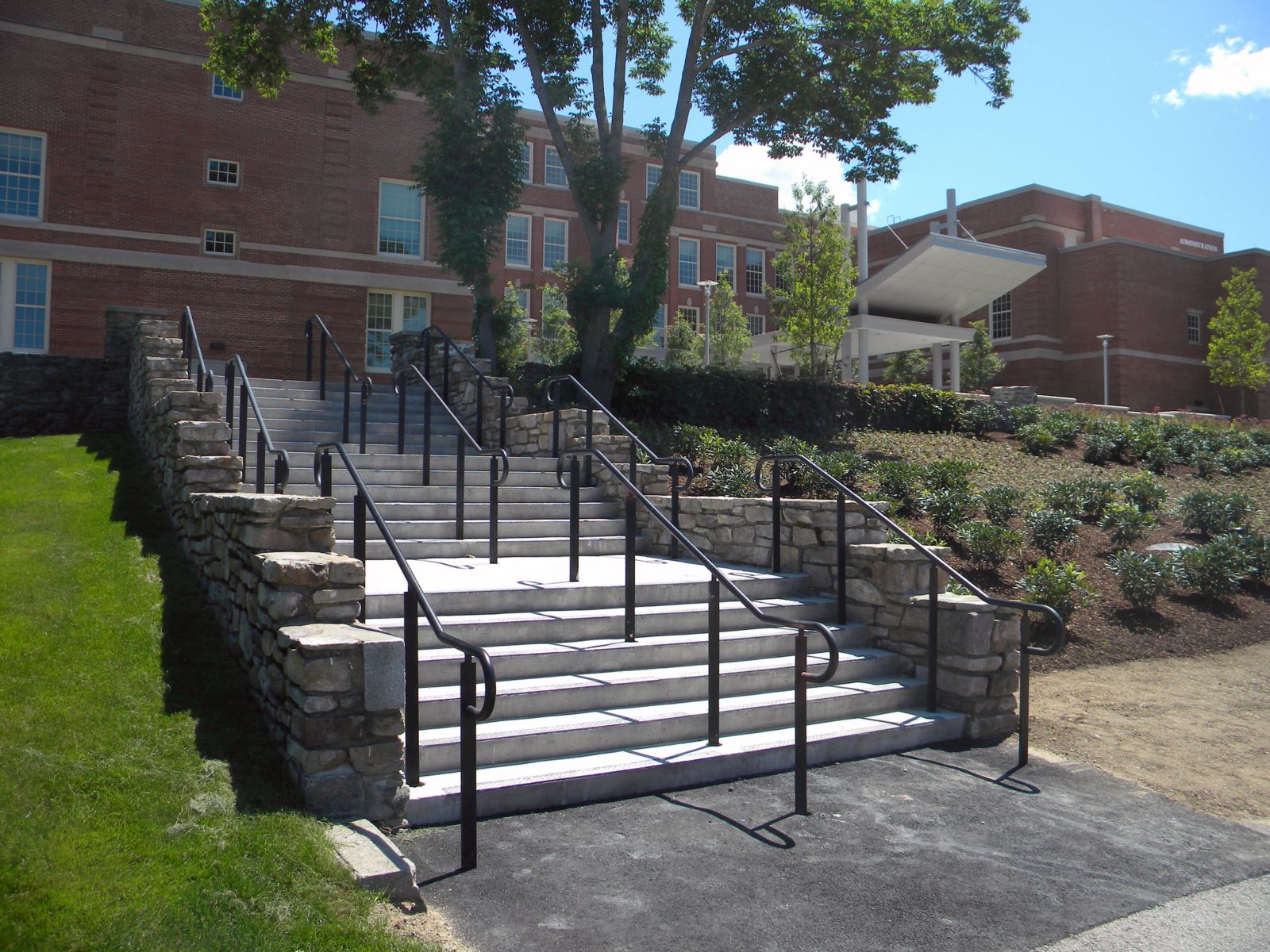 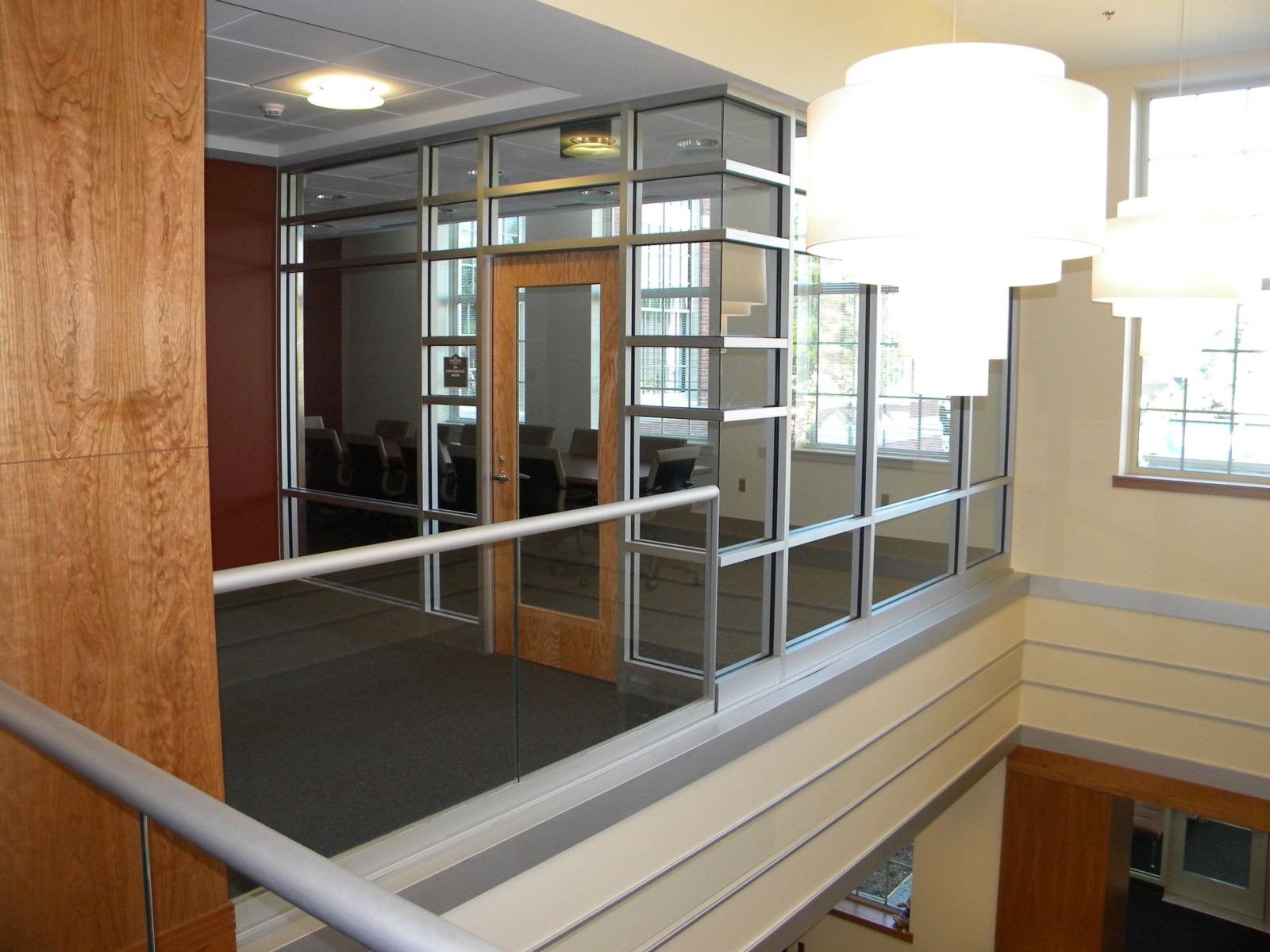 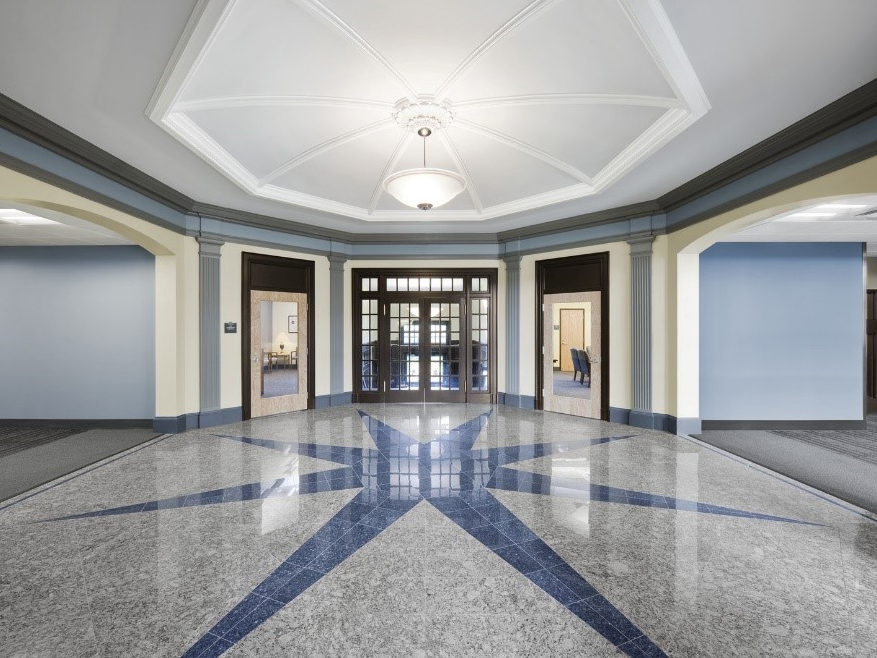 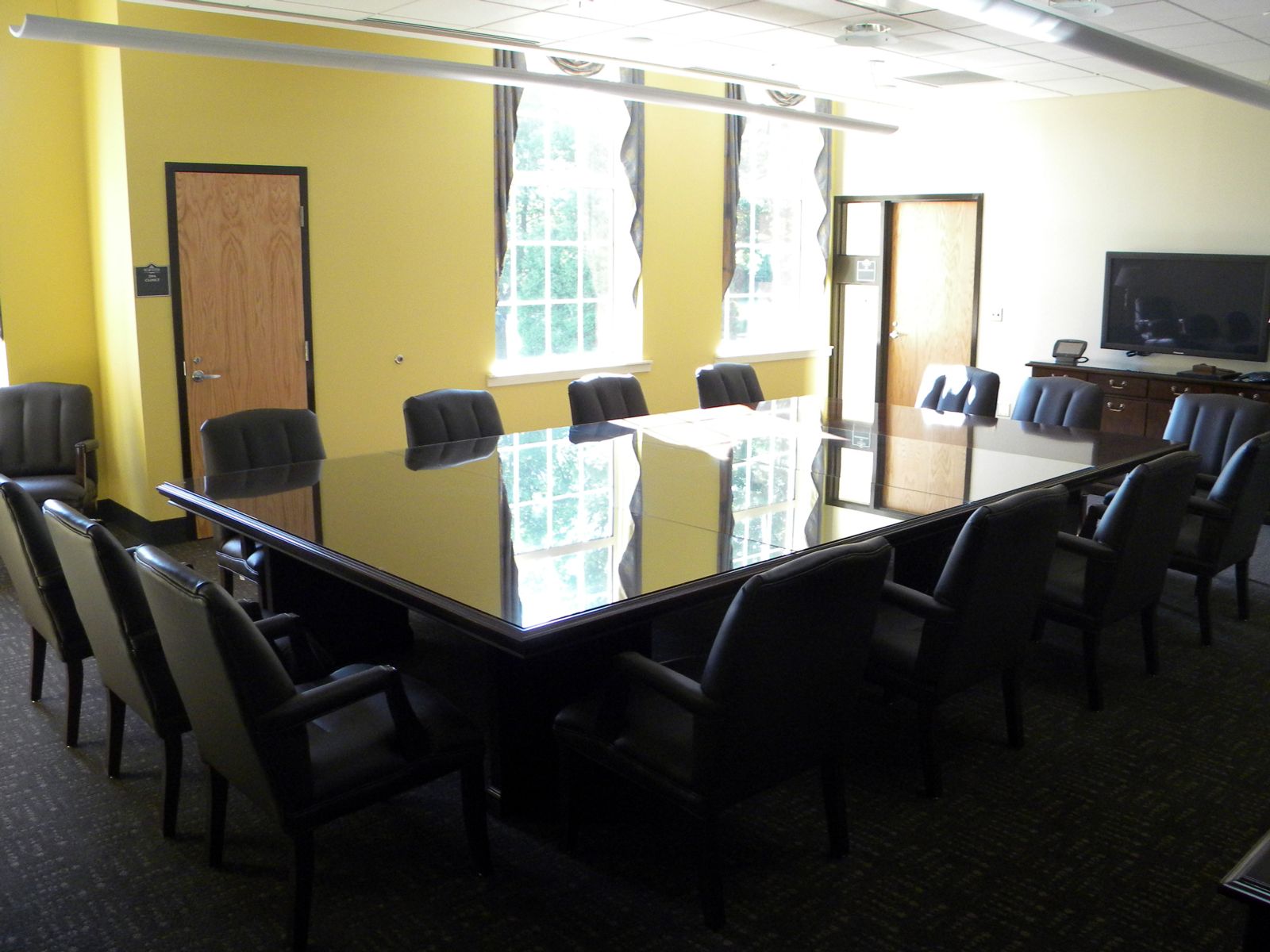