The Central Artery/Tunnel Project is one of the most ambitious urban design initiatives ever undertaken in an American city. A 3.5 mile stretch of I-93 running through the heart of downtown Boston was dismantled and reconstructed within a series of tunnels running beneath the city.

The space left by the former highway is today home to a series of linear parks collectively known as the Rose Fitzgerald Kennedy Greenway. It consists of landscaped gardens, promenades, plazas, fountains, art, and specialty lighting systems that stretch over one mile through the Chinatown, Financial District, Waterfront, and North End neighborhoods.

Chinatown Park, the southernmost end of the Rose Fitzgerald Kennedy Greenway, is located on a narrow strip of space on approximately three-quarters of an acre of land over an abandoned off-ramp. Designed by Carol R. Johnson Associates and Chinese landscape architect Yu Kongjian, the park serves as the major open space and gateway to the largest Chinatown community in New England.

The park contains many interesting features: a cantilevered structural steel gateway; a beautiful water feature with placed boulders, river stone channel pavers, and waterfalls; granite seat-walls; a serpentine wall; open plaza and walkway with “dragon-like” concrete pavers, and landscaping featuring culturally significant plants. The project faced some challenges such as conflicts with the underground tunnel structure; size limitations of the project site; coordination and scheduling issues with an adjacent contract; and, a labyrinth of underground utilities that need to be accounted for.

Despite these challenges, W.T. Rich Company was able to complete the project successfully and to the rave reviews of the owner, architect, and members of the Chinatown community. 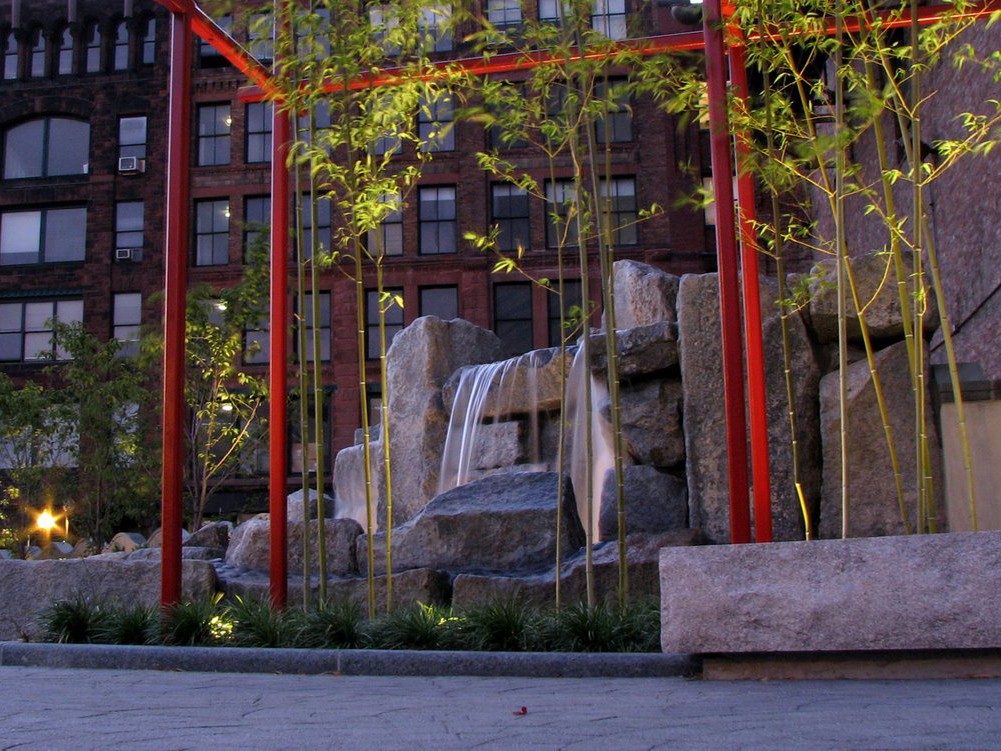 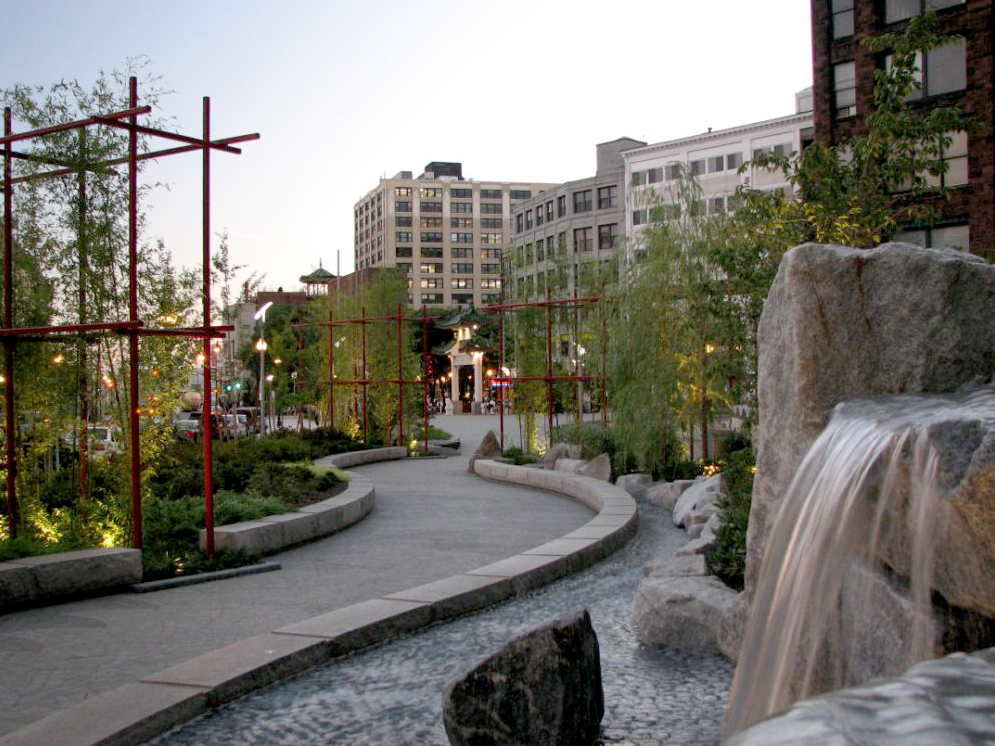 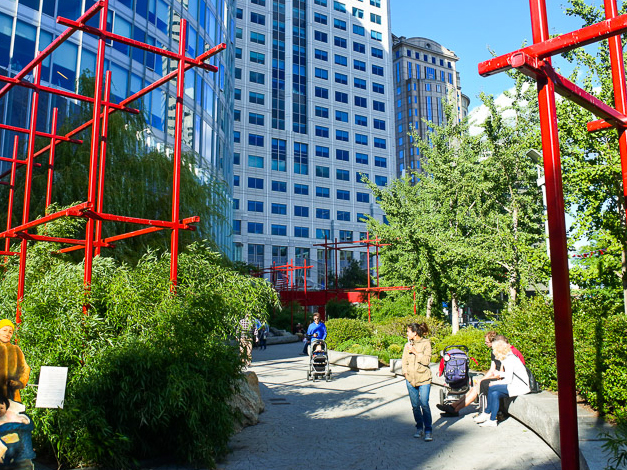 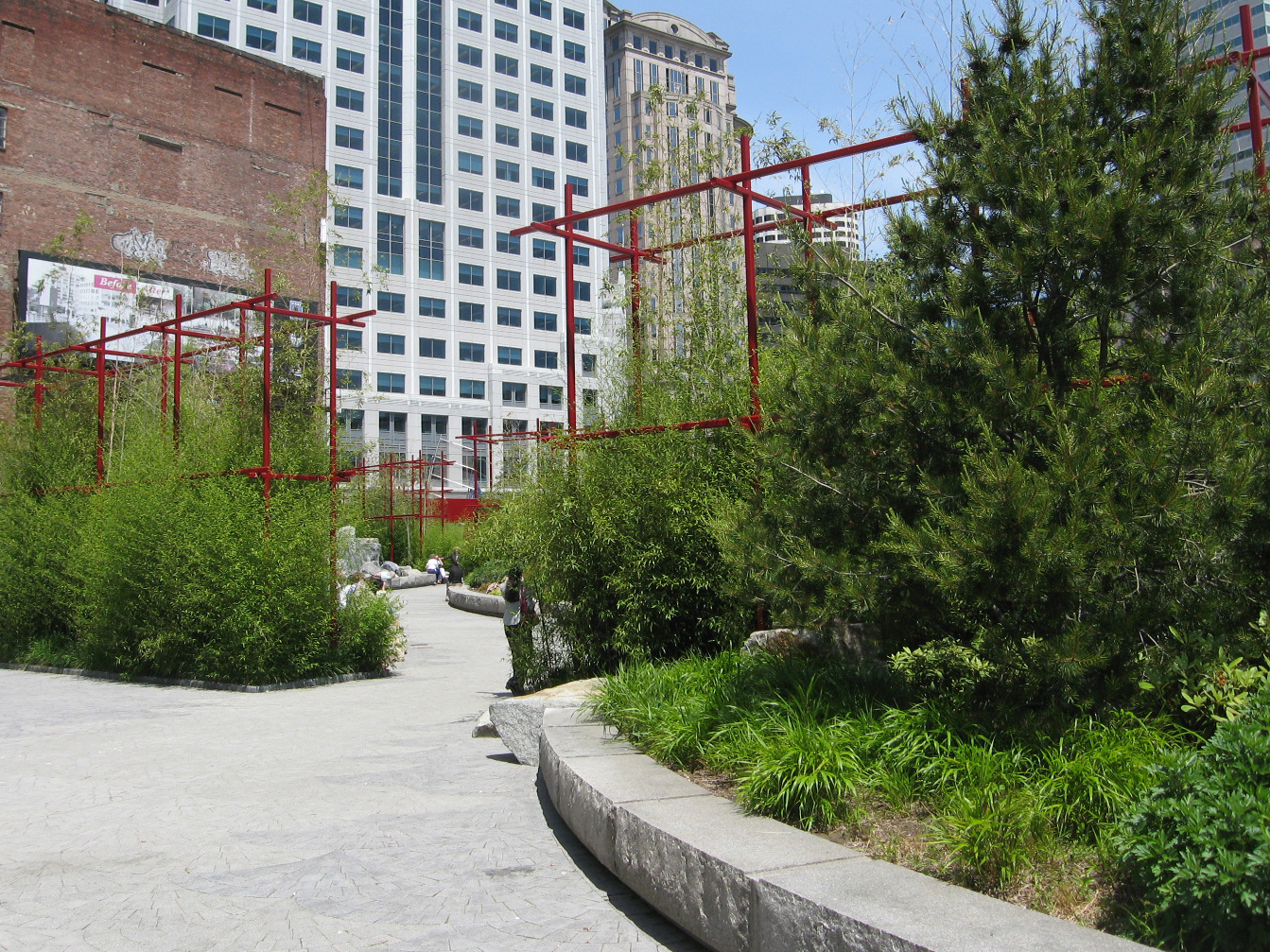 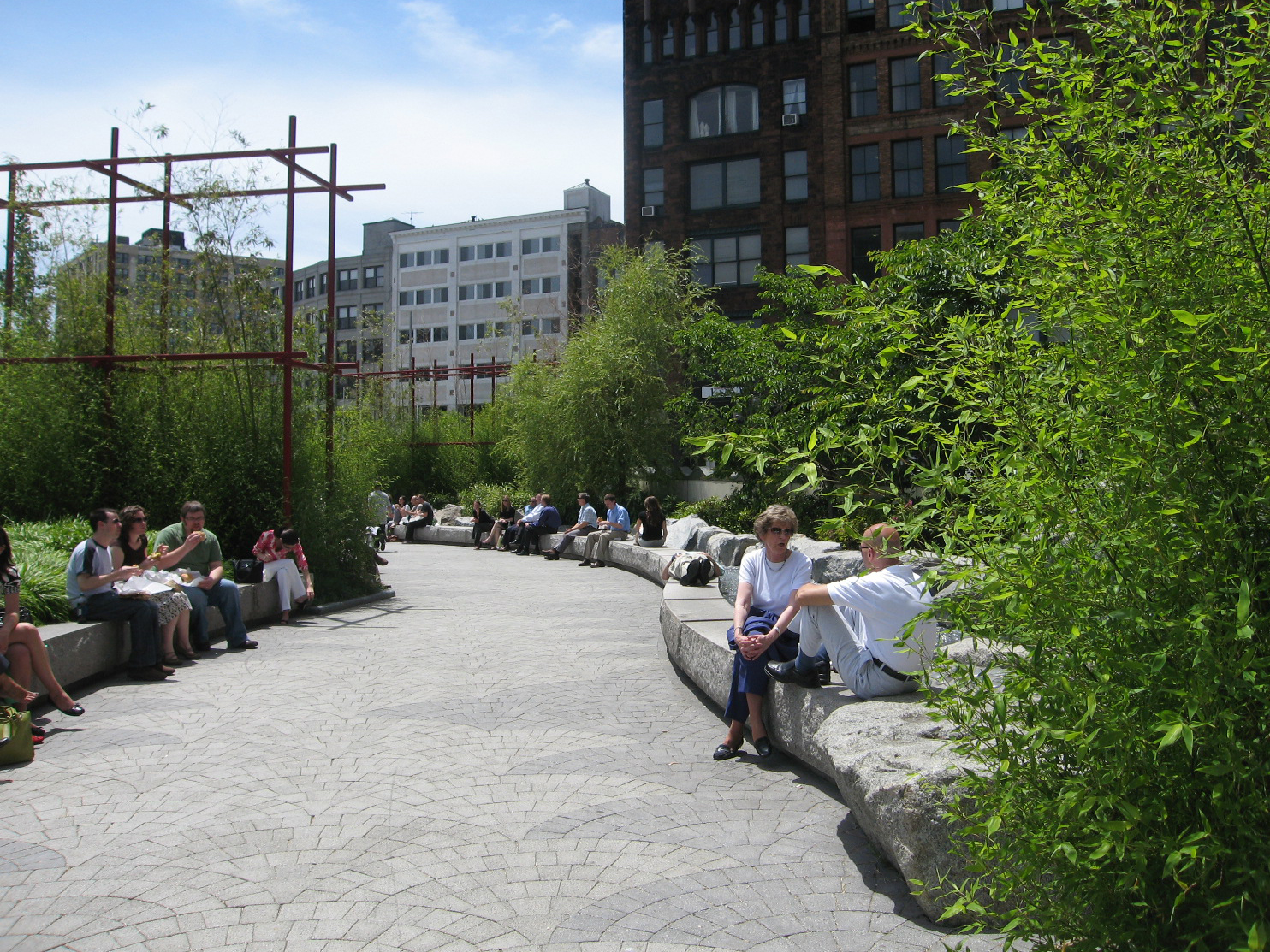 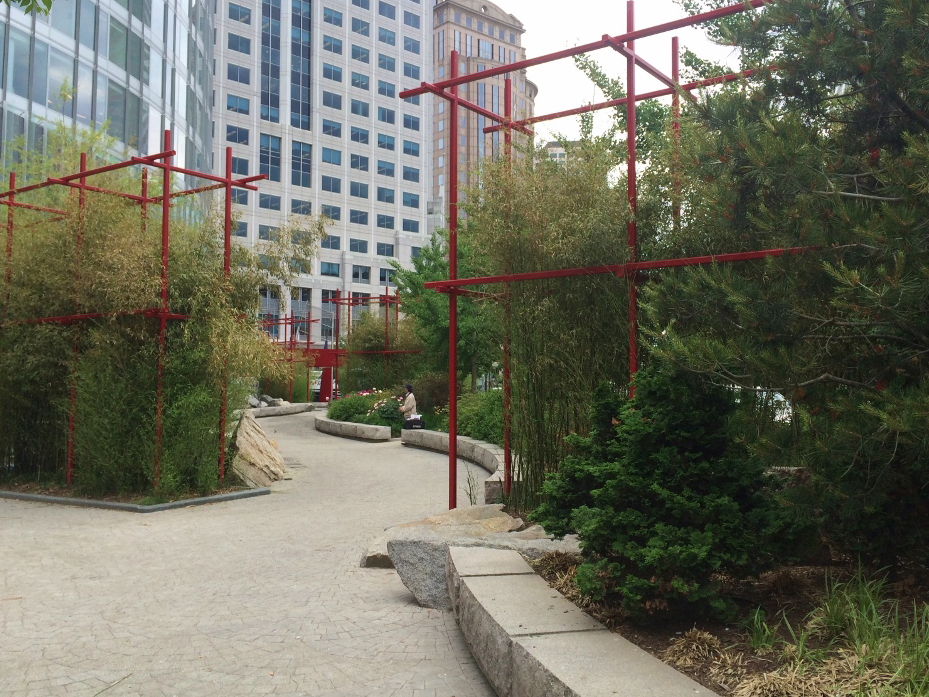 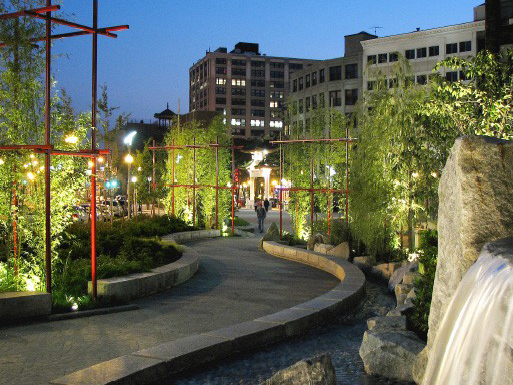 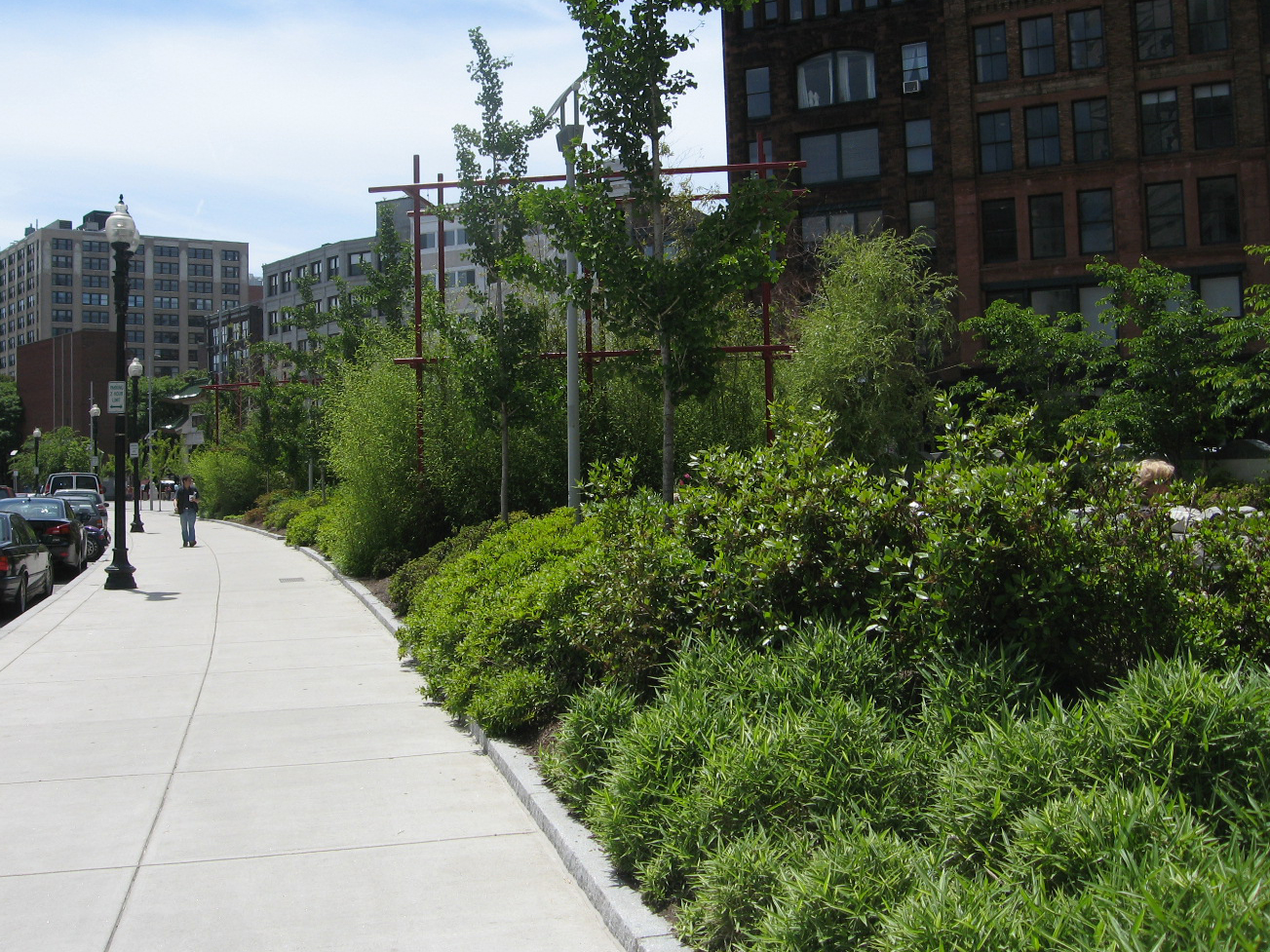 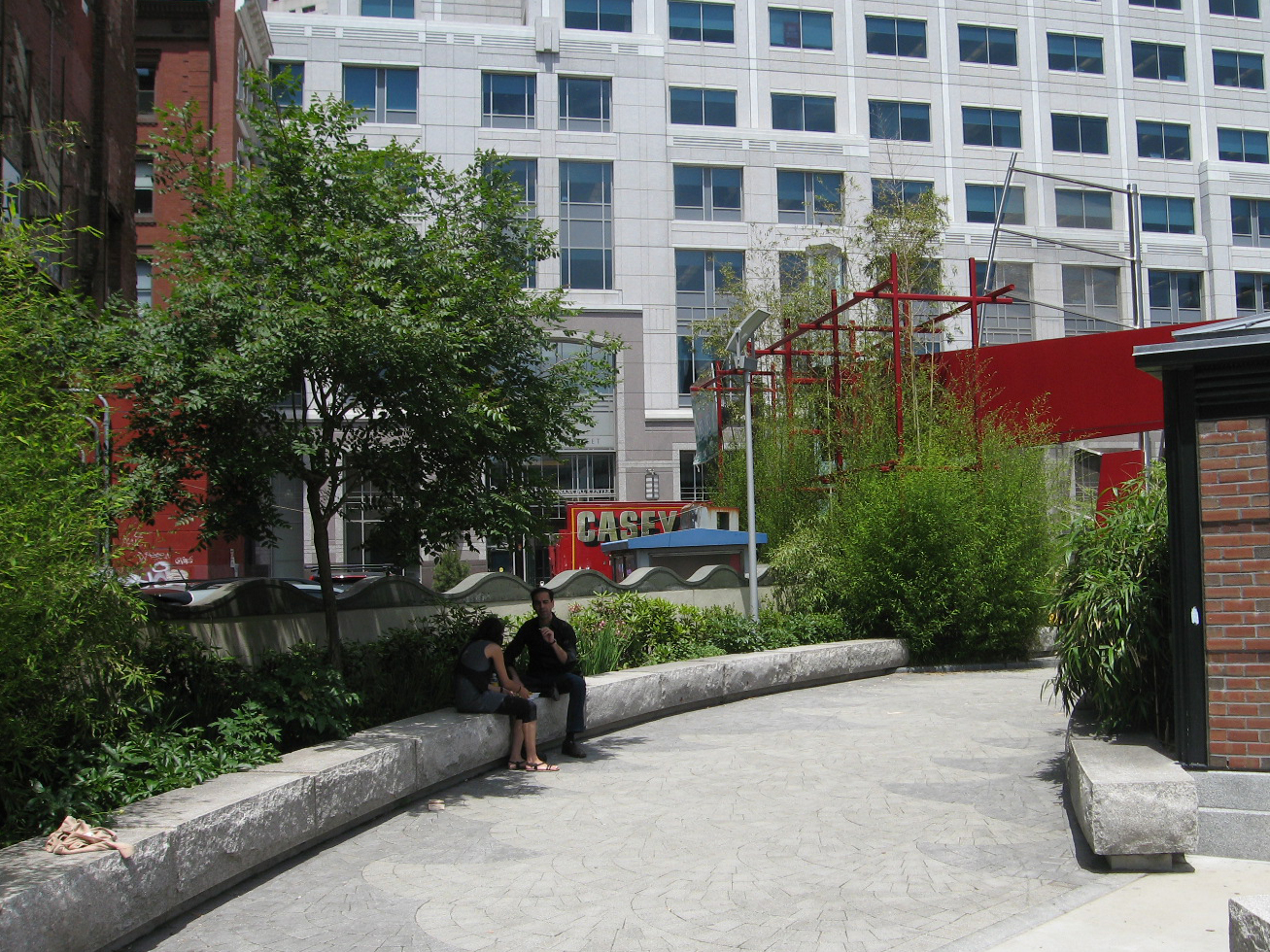 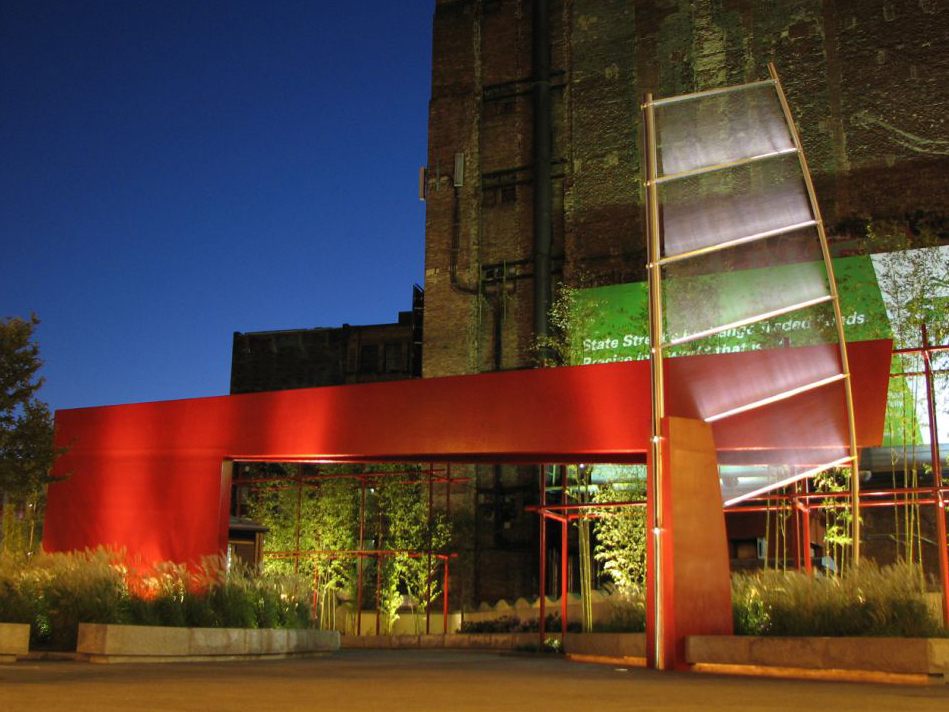